All Investments whether in a business, the stock market, or in a rental property can be measured by 1 thing the same, the return on the capital invested. In this video I’m going to highlight how Warren Buffett used this 1 formula as the foundation to build his Billion dollar portfolio and how you can too as a Real Estate Investor.

During the early stages of taking over a company known as Berkshire Hathaway, Warren Buffett  explained the basic theory of Return of Capital to the manager in place at Berkshire. Buffett did this to 1) to let the manager know how his performance would be measured and 2) to help the manager understand that as the new owner, WB didn’t care about how much was produced, or how much was sold, or even how much profit was made as individual/isolated numbers but instead he really only cared about the profit as a percentage of the capital that was invested into the company.

Let me say that again, Warren Buffett didn’t care about things like production, sales, or profit as individual numbers. Instead he cared about how those numbers compared to the capital needed to achieve those numbers. WB summed this up by stating “ I’d rather have a $10m business with a 15% profit than a $100M business with a 10% profit.” In other words, it was all about the Return On Investment.

The overall goal of the strategy outlined in Value Investing was to identify undervalued companies trading on the stock market, acquire them, and then generate above average returns through  implementing profitable operations practices. Followers of Graham accomplished this by looking past the current stock price of a company and instead looking deeper at the company’s financials.

Using this strategy it was not uncommon for users to find companies who owned Assets, such as inventory, property or other holdings that were worth more than the total market valuation of that company.

For example, when Buffet started to acquire Berkshire in 1962, the share price was $7.60 per share And the working Capital was more than double the share price at $16.50 per share. This meant that as it stood, Berkshire had a ton of cash tied into the day to day operations of running the business. By finding ways to reduce the amount of working capital tied up within the operations of the business, Buffett could eventually use the freed up capital from Berkshire as profits towards his ideal Return on Investment goal.

In Real Estate terms, this would be like a building being valued at $1M based off of a 5% market cap rate. By looking further into the details of the operations of the property, you might find that the valuation included the current owner paying expenses like water and gas for all tenants. By understanding how to reduce those expenses by setting up systems to bill those utilities back to each individual tenant, the current value of $1M at a 5% cap rate would be significantly higher once the property started to generate a higher Net Operating Income using the same 6% cap rate.

Side Note: Cap rate is defined as the ratio between a property’s net operating income and it’s Value. It’s used as a formula to measure apples to apples in a commercial real estate marketplace. If you wanted to know how to value properties in a location that you’re not familiar with, a good place to start would be to check the market cap rate. By understanding the cap rate, you would have something to base your valuations against as opposed to blindly guessing. So back to Warren Buffet.


When undervalued opportunities were found, Warren Buffett would execute the principles of Value Investing until his goal of generating a preferred Return On Investment was accomplished.

To hear exactly what he did after those returns were earned using the principles of Value Investing,  tune into Part 2 of this series where I’ll discuss the next step in the strategy that eventually helped Warren Buffett surpass his mentor, Benjamin Graham, and gain the title of the world’s greatest Investor.

If you found value in this video make sure you like this video and subscribe to the channel for more. I’m Albert with Capital Street Management, thanks for reading this post. 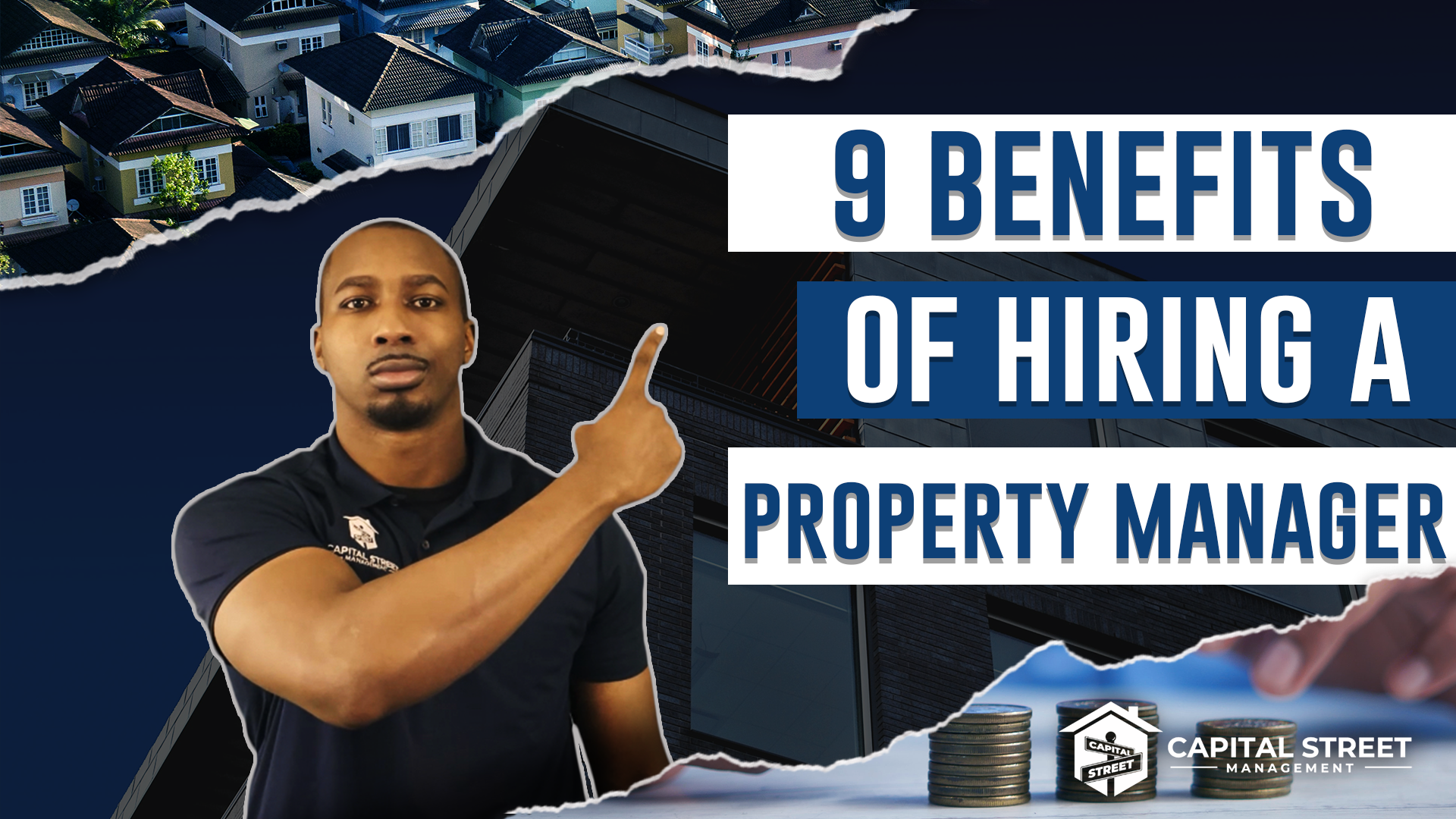 https://youtu.be/htFF8bPkNls A competent Property Management Company can add significant value to your Investment, which is why many seasoned real estate investors will tell you that a good management company is worth their weight in gold. In this Video, I’m 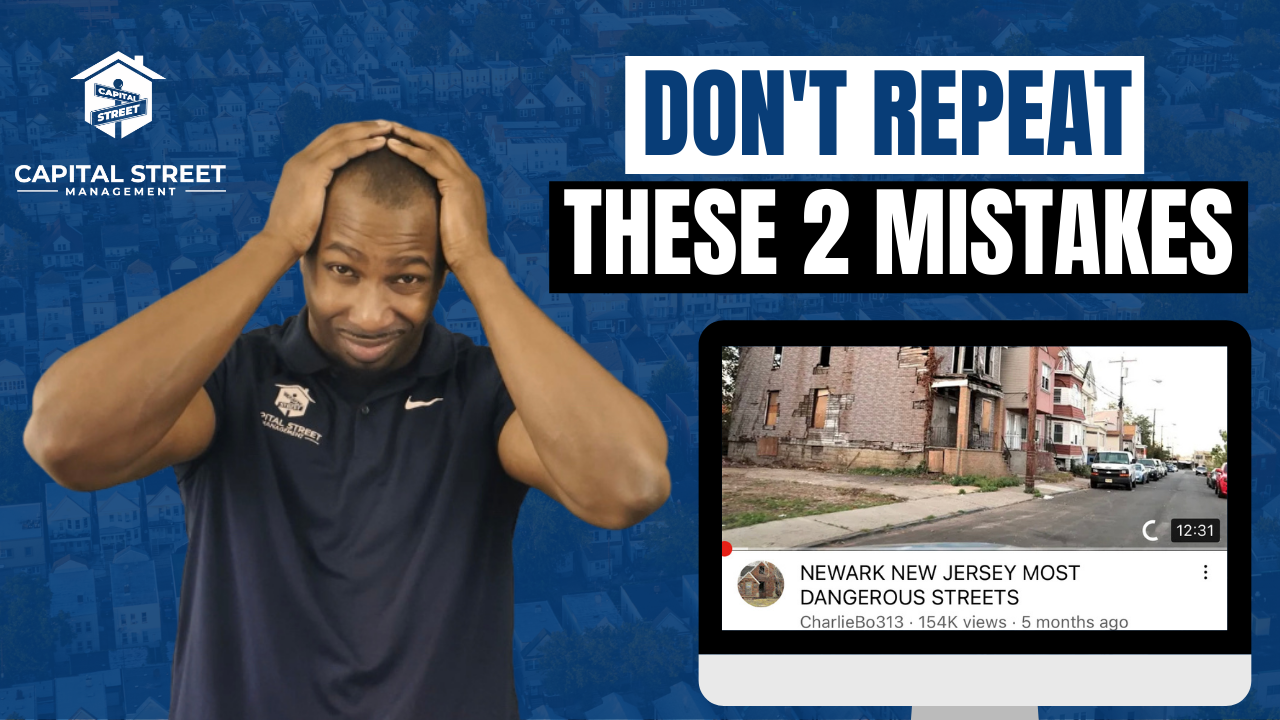 https://youtu.be/zCumLCTbfSc Before you buy your next rental property, Stop, watch this video, and take notes! This is a story filled with learning lessons about how our team here a CSM helped save an Accidental out of state landlord after 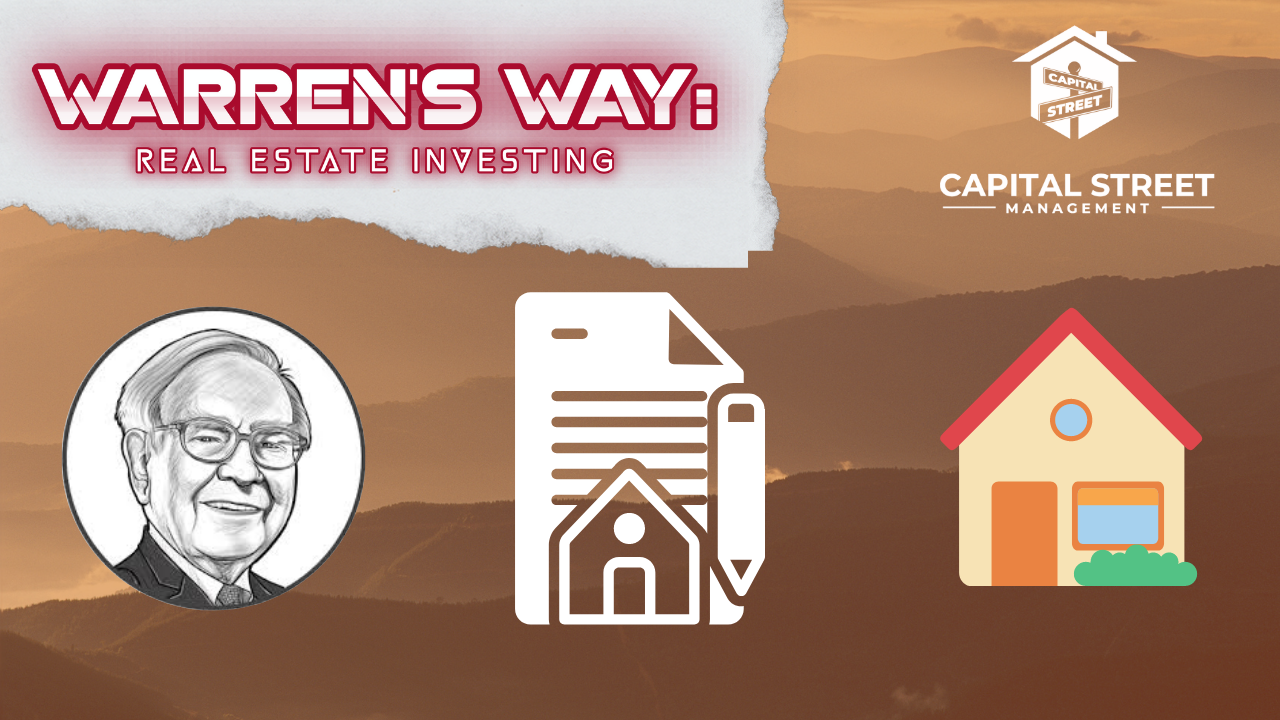 So far in this series we’ve covered how Warren Buffett made his fortune and what he did once he accumulated that fortune. In this video I’m going to talk more about what you can do with your  wealth as 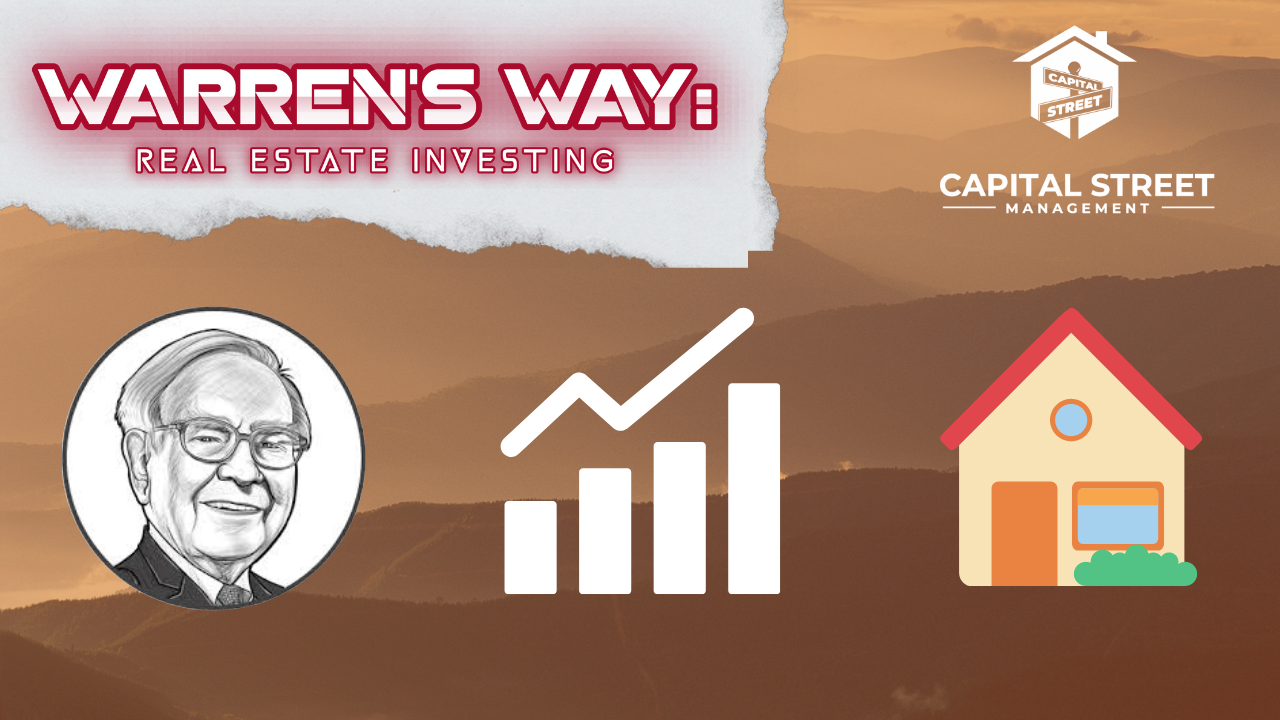 So in part 1 we talked about how Warren Buffett was able to invest and achieve above average returns by using the principles of Value Investing. In Part 2 I’m going to highlight exactly what he did with those 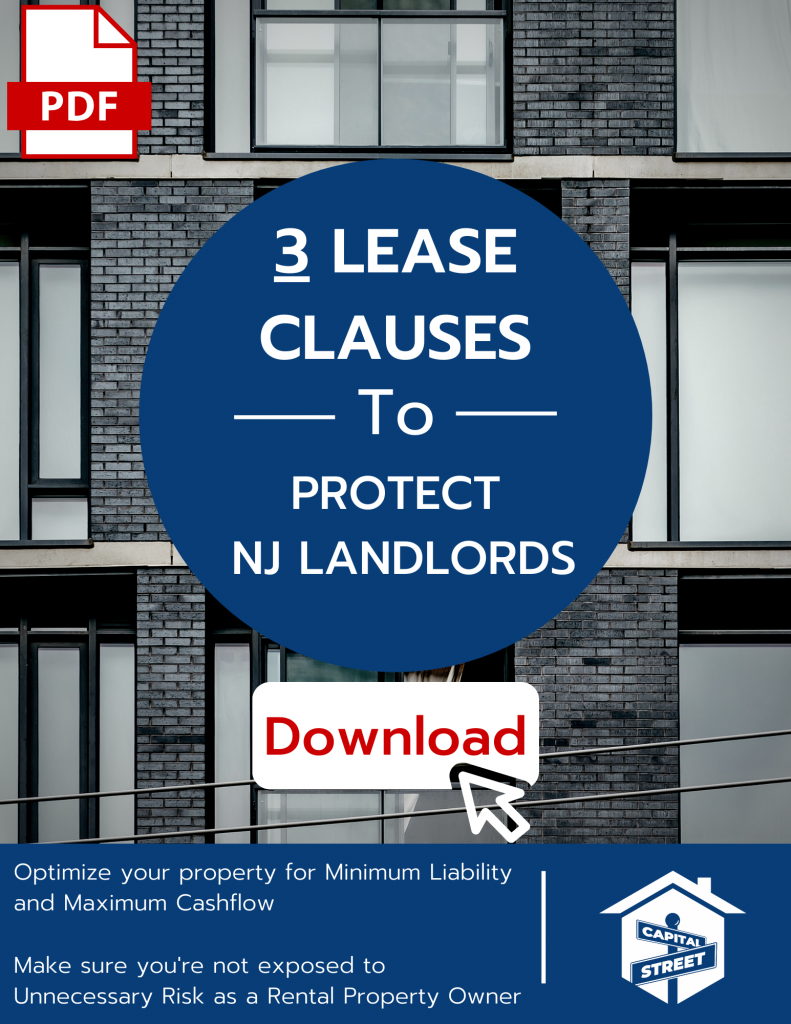 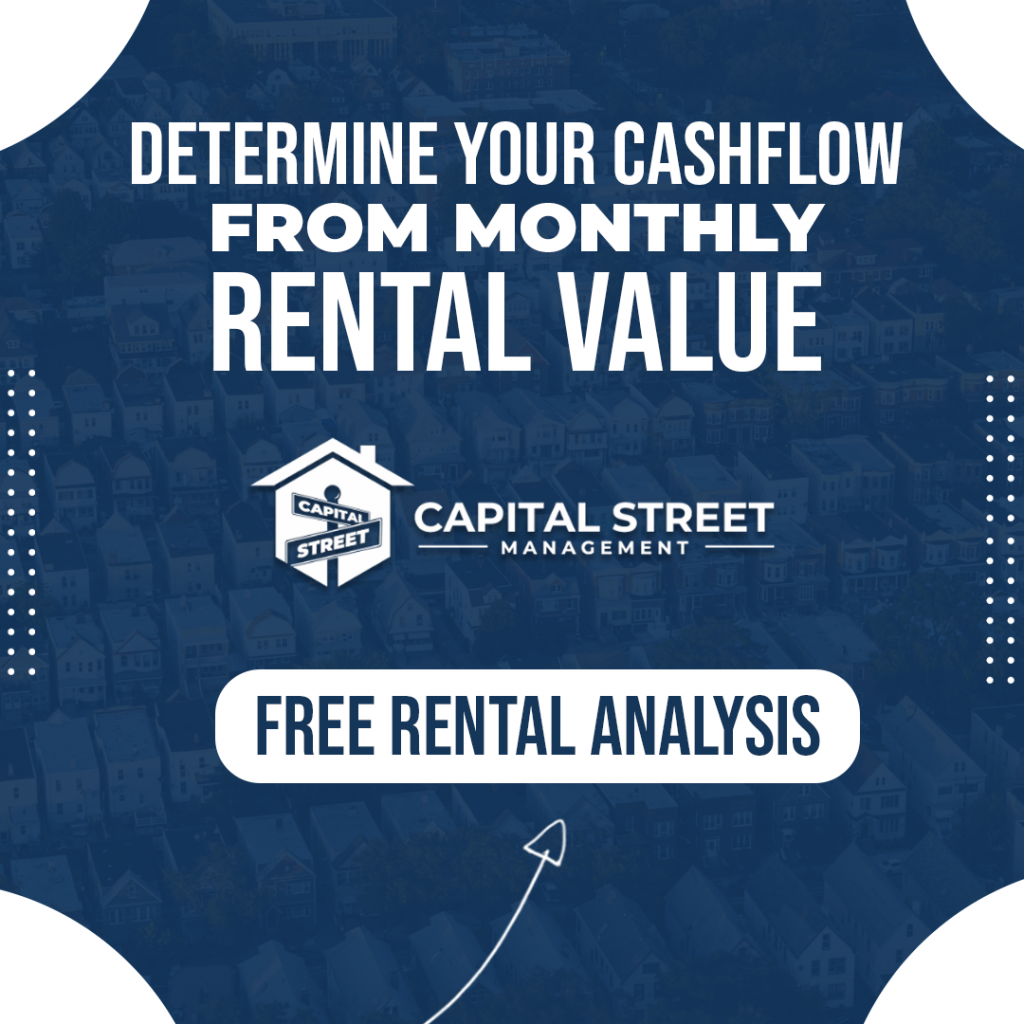 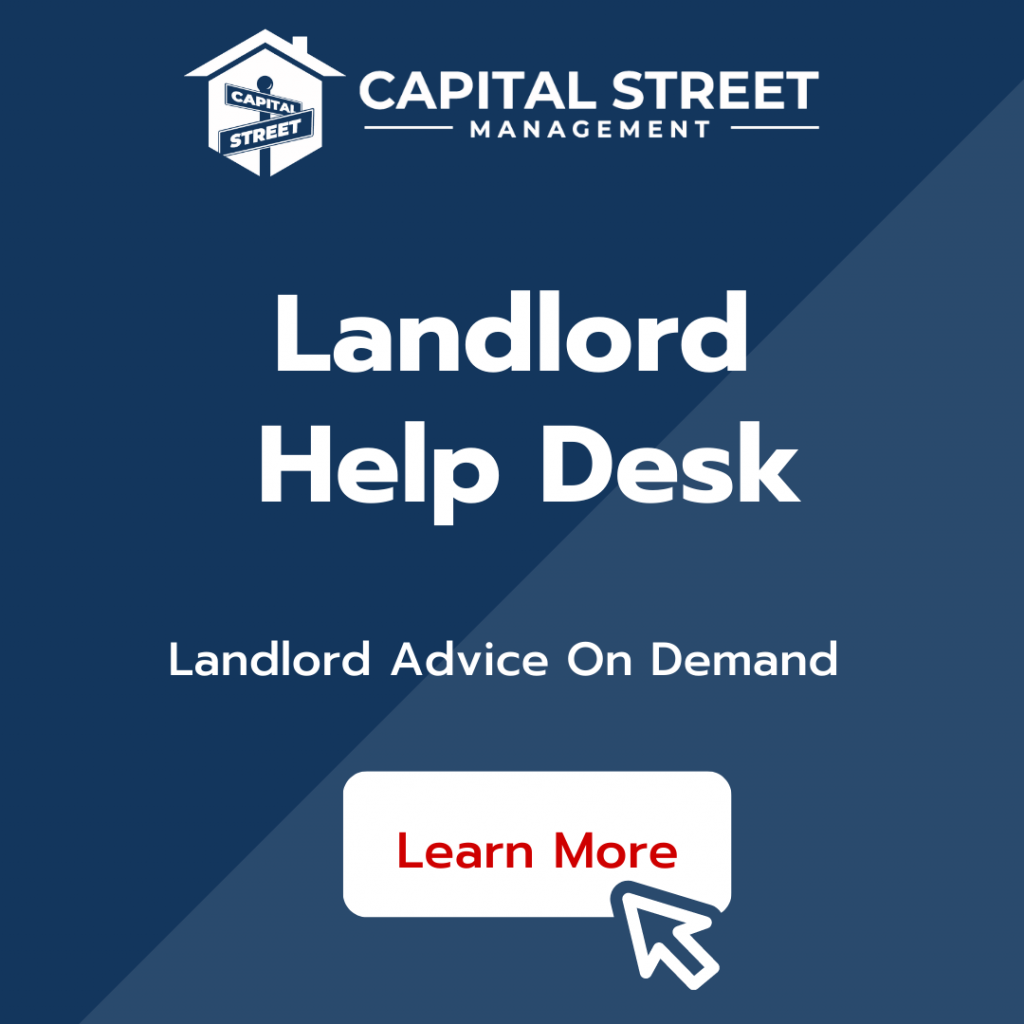 Optimize your property for Minimum Liability and Maximum Cashflow